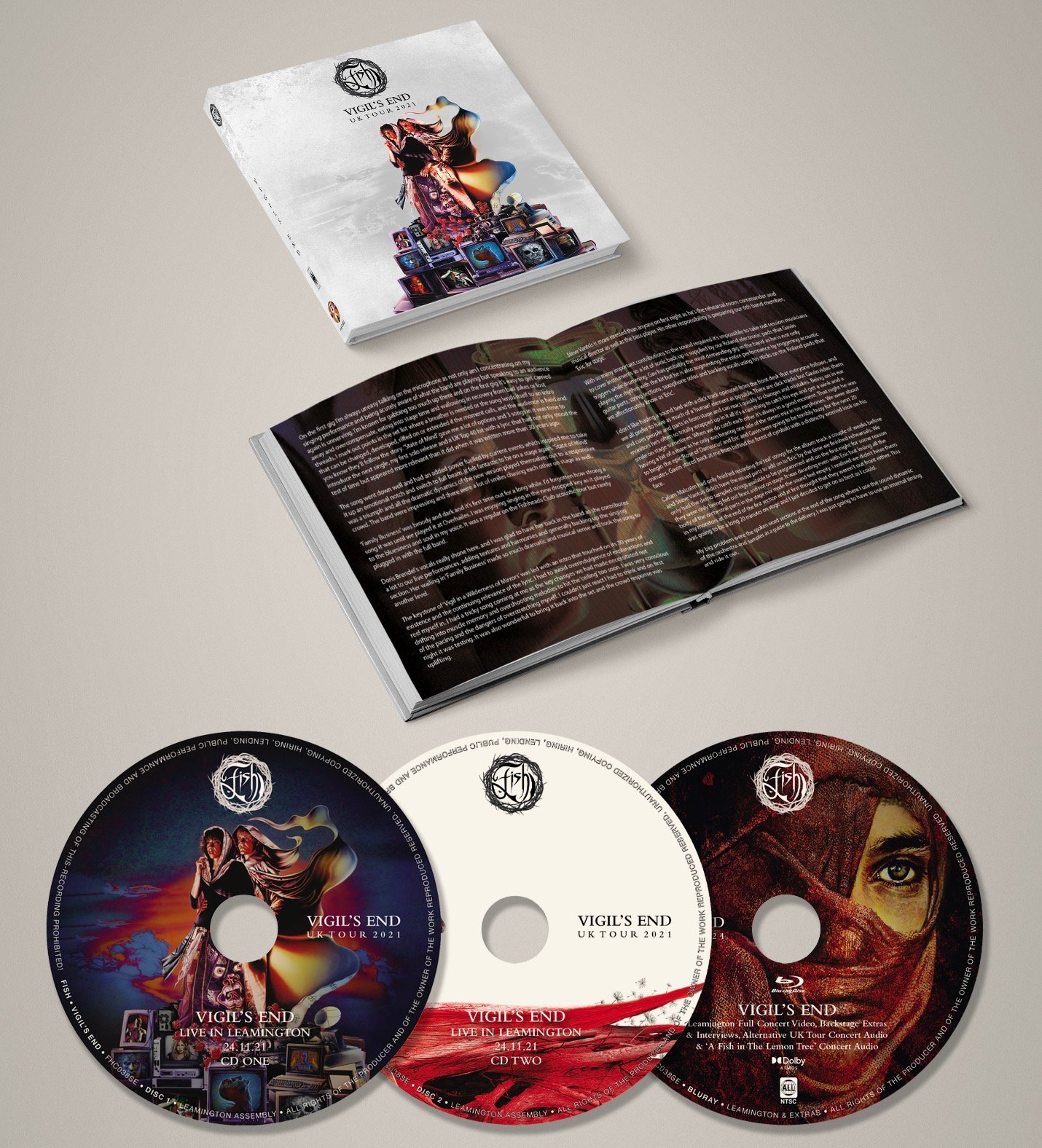 ‘Vigils End’ was filmed and recorded at Leamington Spa Assembly Rooms on the 24th November as the final show on the short 7 date UK tour in 2021. These were the only dates performed on what was originally planned to be an extensive international tour that was postponed and finally cancelled due to the covid pandemic. The shows were to feature the new ‘Weltschmerz’ album and the final performances of the entire ‘Vigil in a Wilderness of Mirrors’ album on its 30th anniversary and had begun on March 13th 2020 at Aberdeen Lemon Tree.

48 hours after the first gig the tour was brought to a close and a week later the first lockdown began. The band wouldn’t perform again until the following year and due to a combination of adverse factors the 2021 UK shows would be the only gigs featuring this setlist and the last shows for a considerable time.

The Leamington show was originally broadcast in December 2021 as a global stream event and was hugely supported worldwide to enormous acclaim. The original broadcast has been further mixed, edited, and produced to provide even better quality.

‘Vigils End’ Blu Ray features the entire two hour show filmed in 4k by Dave Barras and Scott Mackay at ‘Strangeboat ’and now available here on Blu Ray in an HD version in a widescreen format with Dolby Atmos and 5.1 mixes provided by Andy Bradfield and Avril Mackintosh ( Marillion/ Warner’s remasters) The audio was mixed and produced by Calum Malcolm who also provided a dedicated stereo mix for the double CD version that comes in two wallets at the rear of the hardback book which has over 1100 words of sleeve notes from Fish including private photos from the tour and artwork by Mark Wilkinson with sleeve design by Steve Vantsis.

The Blu Ray which is also in a wallet at the front of the book has the aforementioned full filmed concert plus 2 interviews, one with backstage footage and the other filmed earlier this year with Fish at the Studio. It also includes a complete ‘alternative UK tour set’ taken from the other 6 shows on the tour, mixed and produced by Steve Vantsis and the ‘Lemon Tree’ gig from 2020 which was previously released on You Tube as a fund raiser for band and crew during lockdown. The stereo audio has been given a boost in quality and produced by Steve Vantsis and Calum Malcolm. 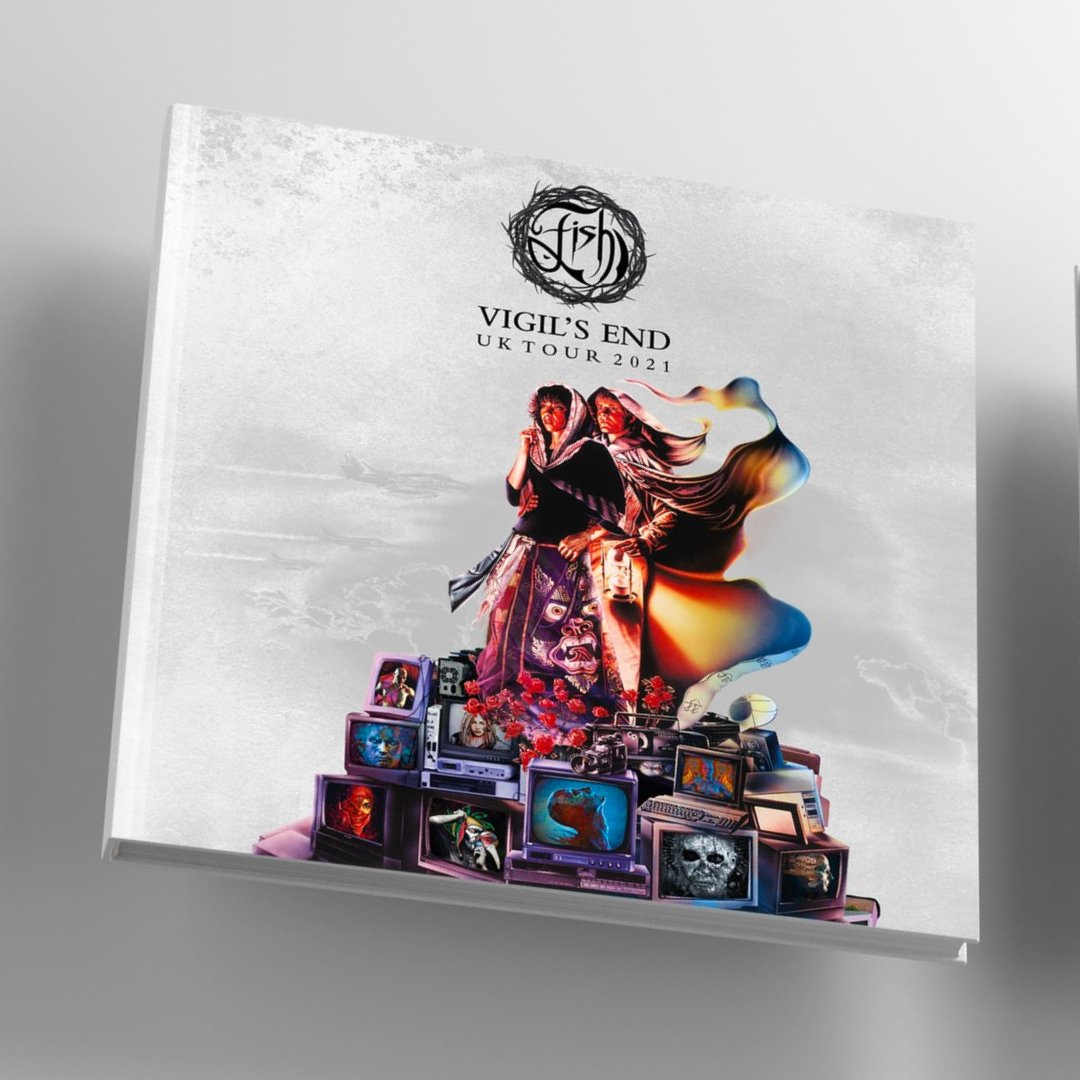 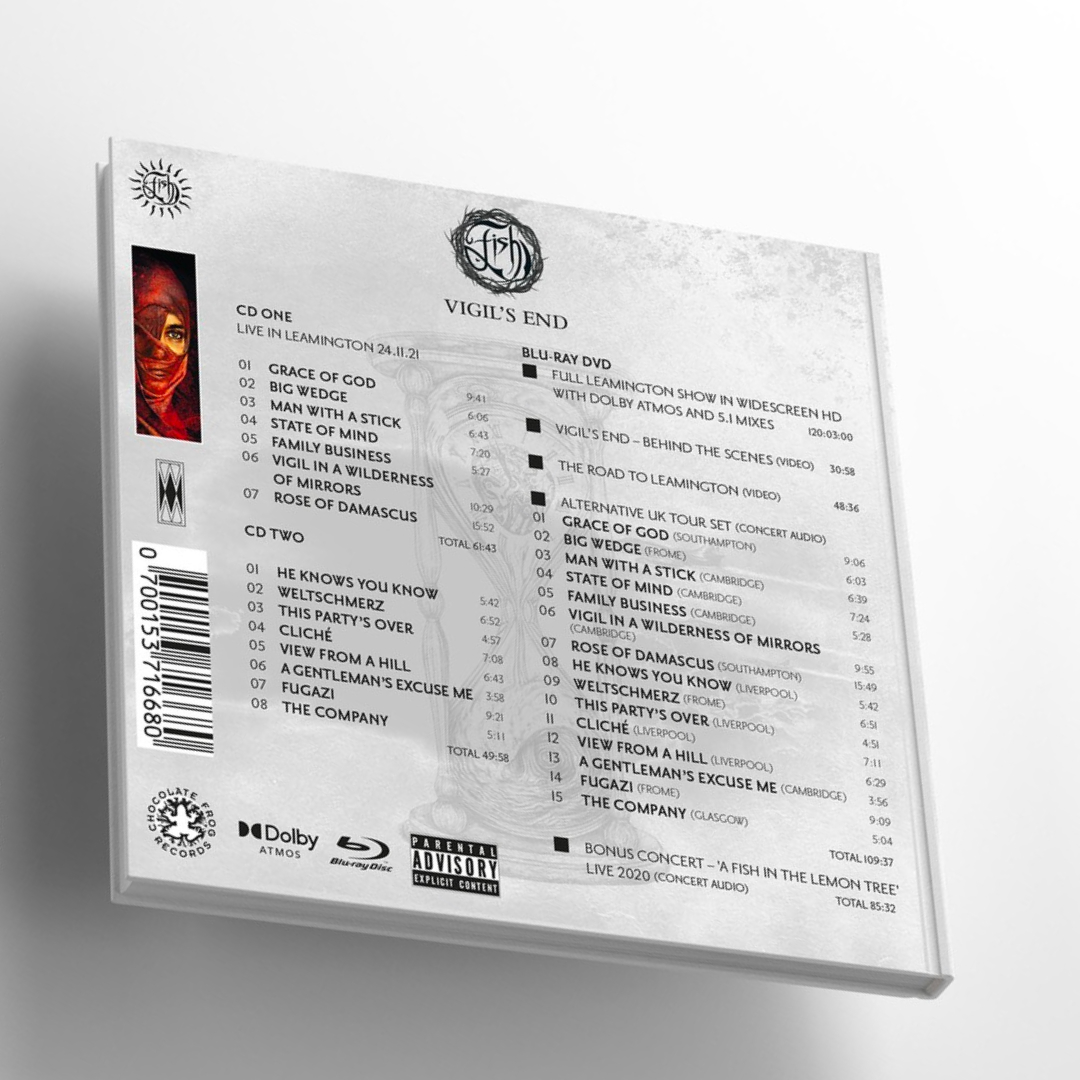 About a month ago from Fish's Twitter via Periscope

Use the arrows to navigate

The Last Straw Live in Glasgow 2018

SONGS FROM THE MIRROR 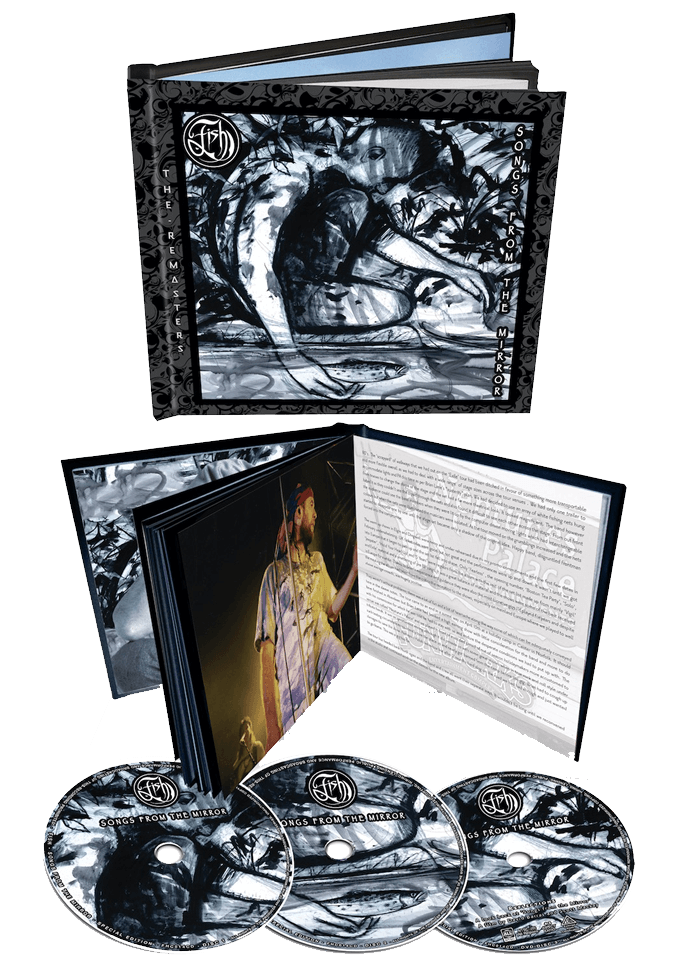 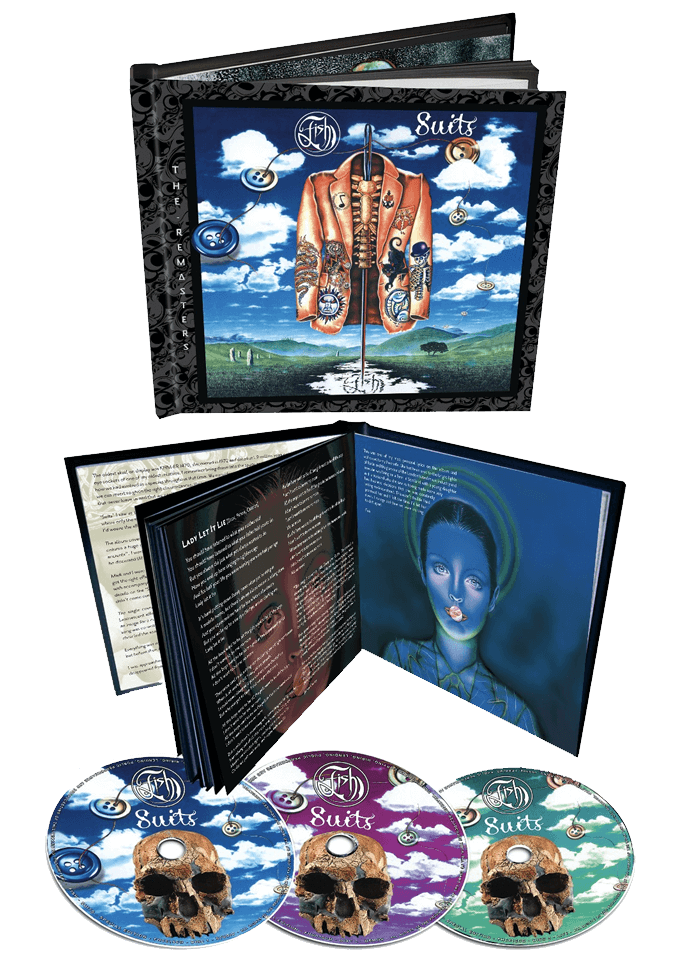 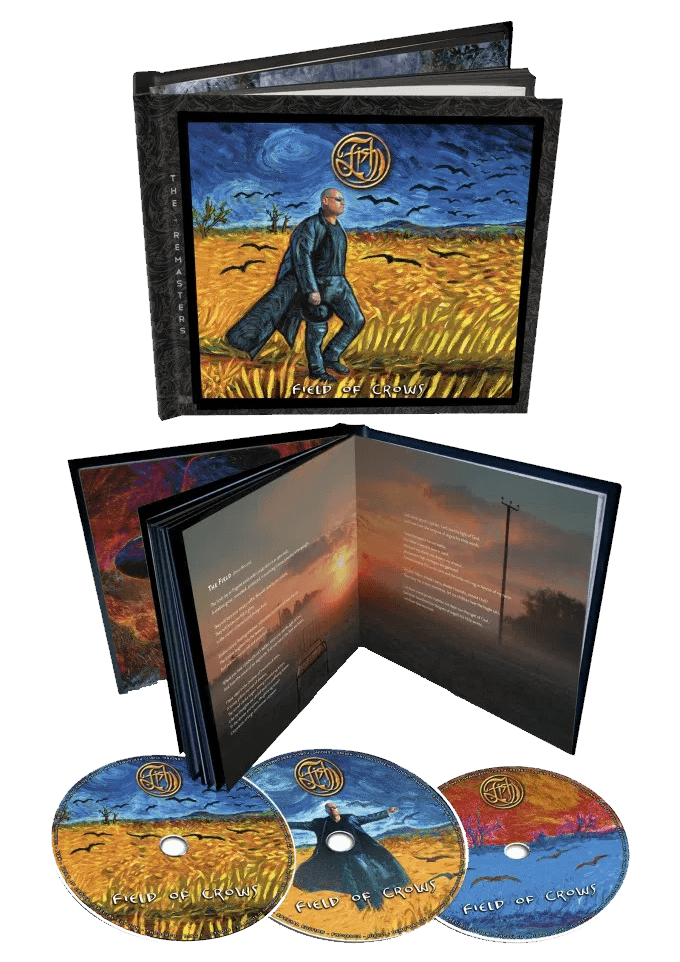