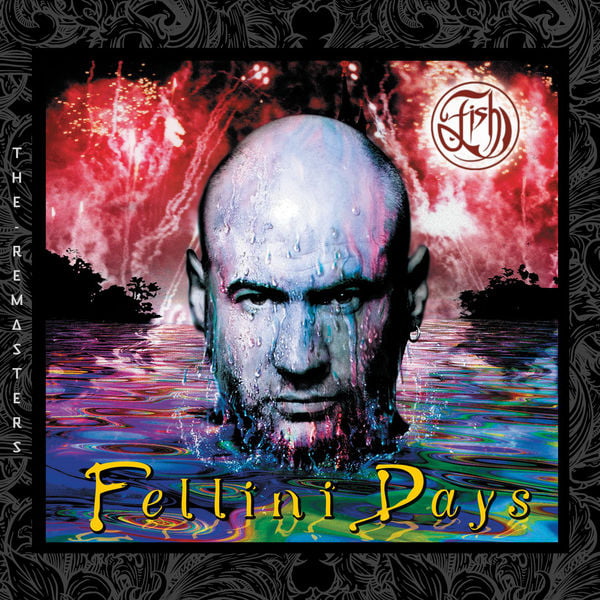 Fellini Days is Fish’s seventh solo studio album since he left Marillion in 1988 and the first since Raingods with Zippos (1999). Fellini Days was originally released in 2001 which Fish co-wrote with John Wesley (Porcupine Tree) and John Young (Lifesigns). The album was recorded at The Studio, Haddington, East Lothian, Scotland with additional recordings taken from sessions at The Grand Hotel, Pristina, Kosovo and live recordings from Leeuwarden, Utrecht and Oberhausen.

“With his latest release Fellini Days, Fish moves off into what can best be described as the rock music version of an abstract painting or art film. While it is unlikely that this move will rocket him to the top of the pops, it once again reaffirms Fish’s place in the pantheon of living legends.” Rocklist

“A Fellini Day is “a near perfect day during which time has no real meaning”, made up of a collection of Fellini moments during which poet and singer Derek William Dick takes time to “savour the non-essential aspects of life…”. Whole-hearted and oblivious to passing trends, the maverick Fish is always worth revisiting.” Front Magazine 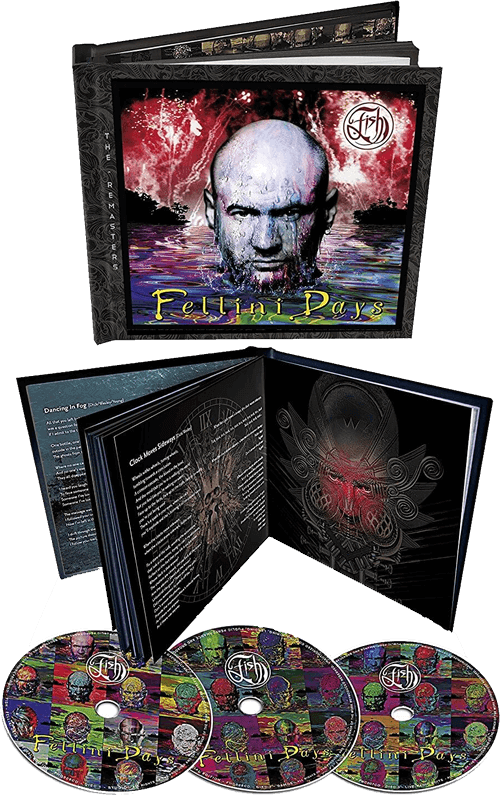 Fellini Days was originally released in 2001 which Fish co-wrote with John Wesley (Porcupine Tree) and John Young (Lifesigns). Fellini Days remaster is a 3CD collection containing the original album, previously unavailable demos and live performances all remastered by Calum Malcolm and is the definitive release delivered in a hardback book with 90 pages of artwork designed by Mark Wilkinson with photos and 8000 words of sleevenotes written by Fish.

“Fellini Days is a confident, reassuringly complex record that plays to many of Fish’s greatest strengths. An often overlooked album, ‘Fellini Days’ has aged gracefully.