Internal Exile (“A Collection of a Boy’s Own Stories”) was Fish’s second solo album after leaving Marillion in 1988. The album, released 28 October 1991, was inspired by the singer’s past, his own personal problems and his troubled experiences with his previous record label EMI.

The album’s music reflects Fish’s indulgence in the vast regions of music that he wanted to explore as a solo artist; most notably Celtic music and folk styles. The album also has many concert staples such as “Credo”, “Tongues” and “Internal Exile” featuring on a number of Fish’s official bootleg recordings.

As on Vigil, Fish deals with themes important to him. The song “Internal Exile” speaks of his strong national pride and his desire for independence for Scotland. “Credo” is another song dealing with social problems and globalisation, echoing “State of Mind”, his first solo single. 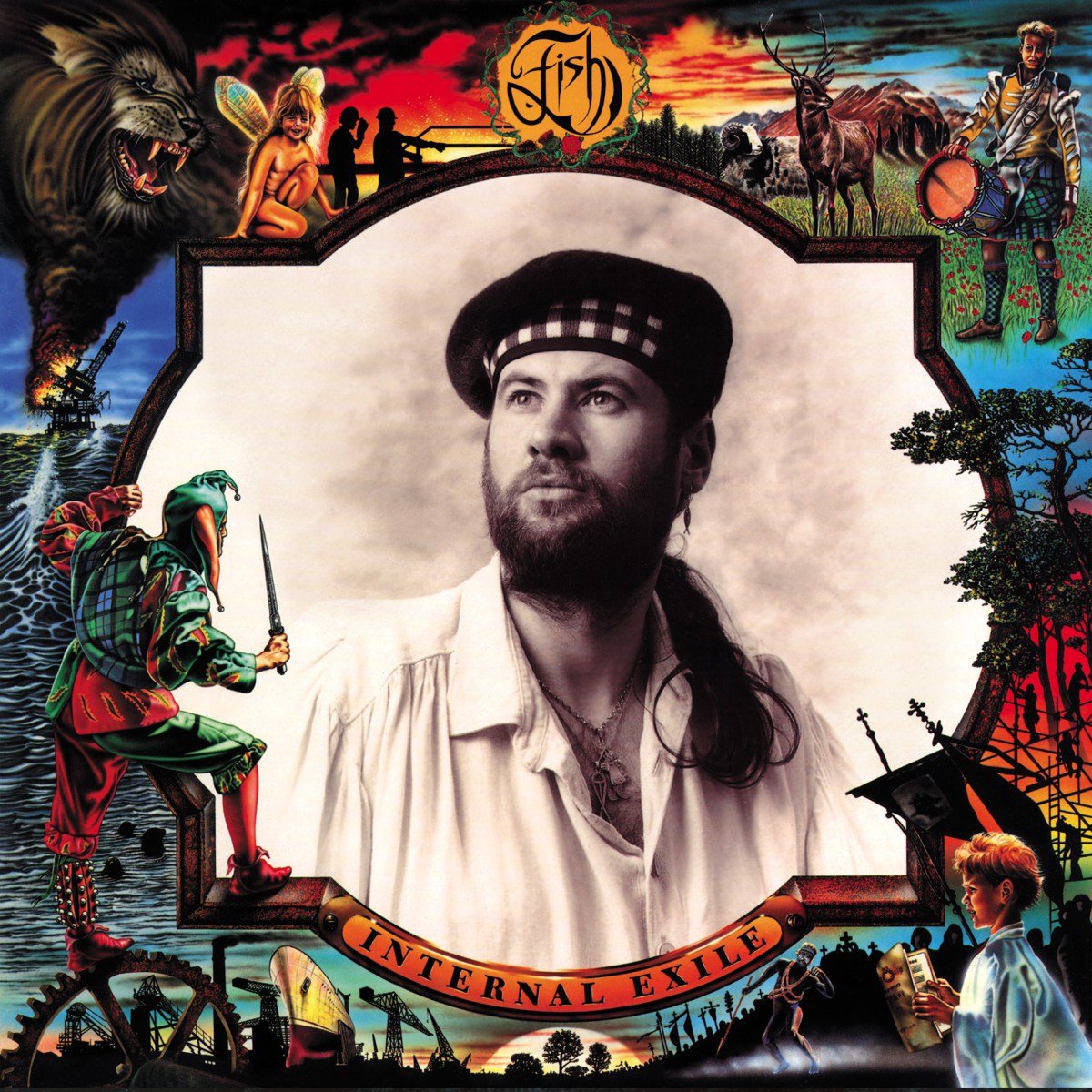