“Perhaps Fish’s greatest talent lies in his lyric writing. His introspective lyrics, often dealing with his own personal problems and addictions, can in many cases be considered fine poetry…”

Derek William Dick, better known as FISH (born 25 April 1958), is a Scottish singer-songwriter and actor. He achieved prominence as the lead singer and lyricist of the neo-progressive rock band Marillion from 1981 until 1988. In his solo career he has explored contemporary pop and traditional folk and rock.

Music critics have acknowledged Fish for his voice, which has been described as both “distinct” and a “conflation of Roger Daltrey and Peter Gabriel”, while his lyrics have been praised as “poetic prose”. Fish was voted number 37 in the greatest voices in rock by Planet Rock listeners in 2009. 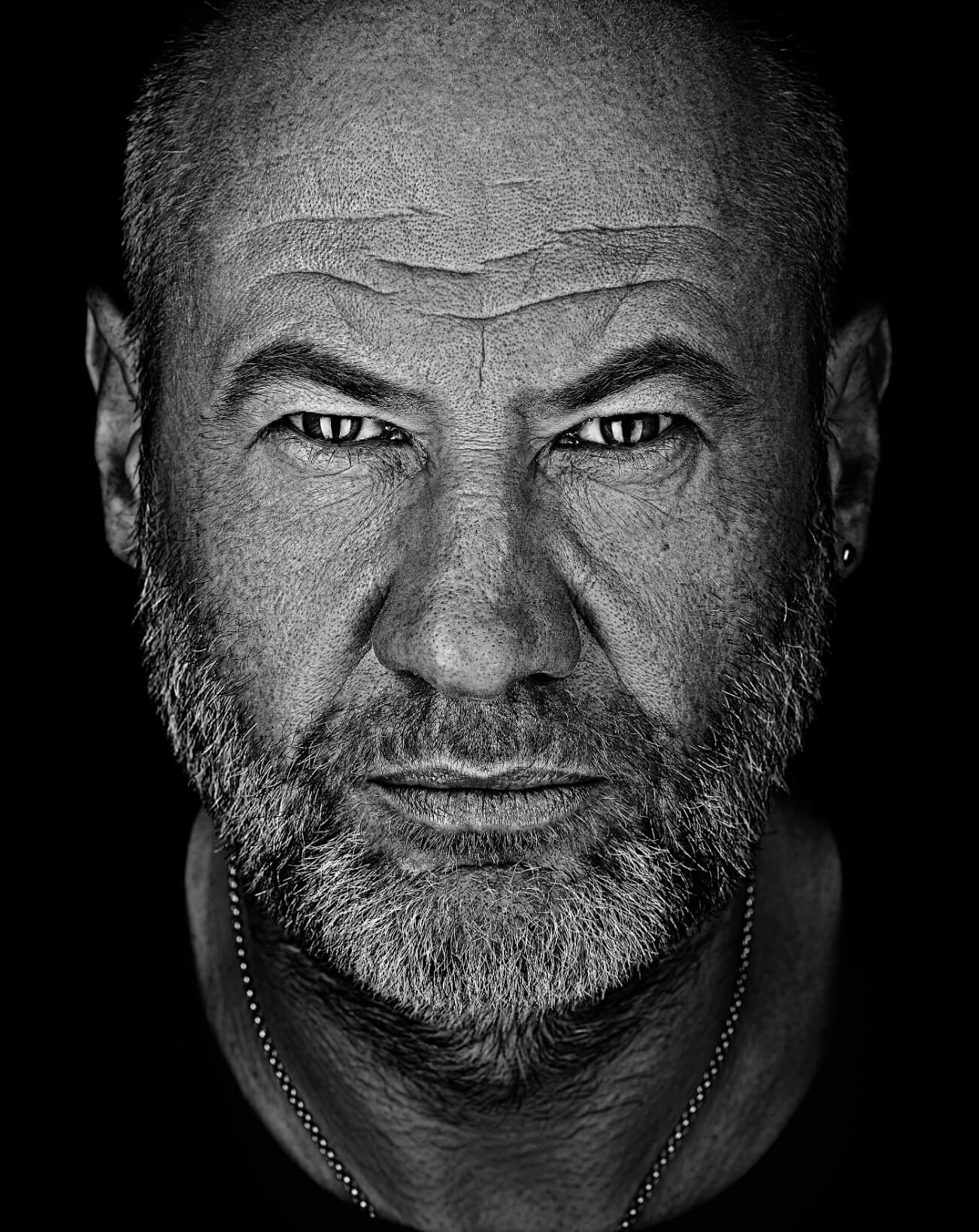 The Last Straw Live in Glasgow 2018