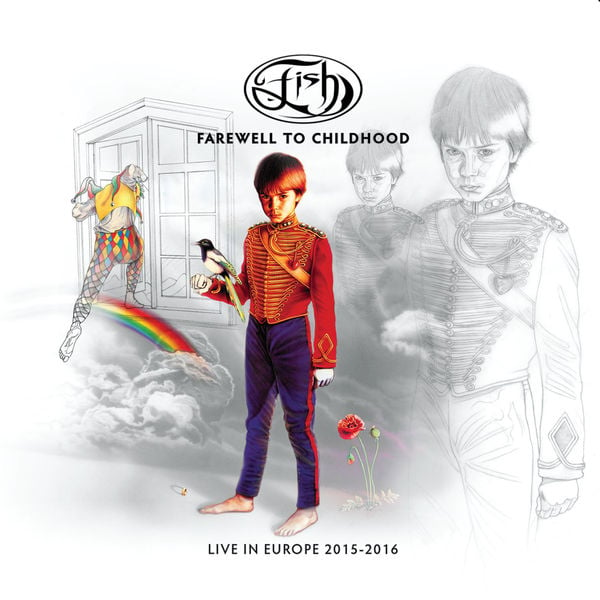 The final farewell performances of the seminal Marillion album ‘Misplaced Childhood’ by Fish on the 30th anniversary of it’s release. Taken from shows on the hugely successful and acclaimed tour.

2 CD’s and a DVD in a hardback book case with 96 pages of photos ,artwork designed by Mark Wilkinson and 9000 words of sleeve notes by Fish.