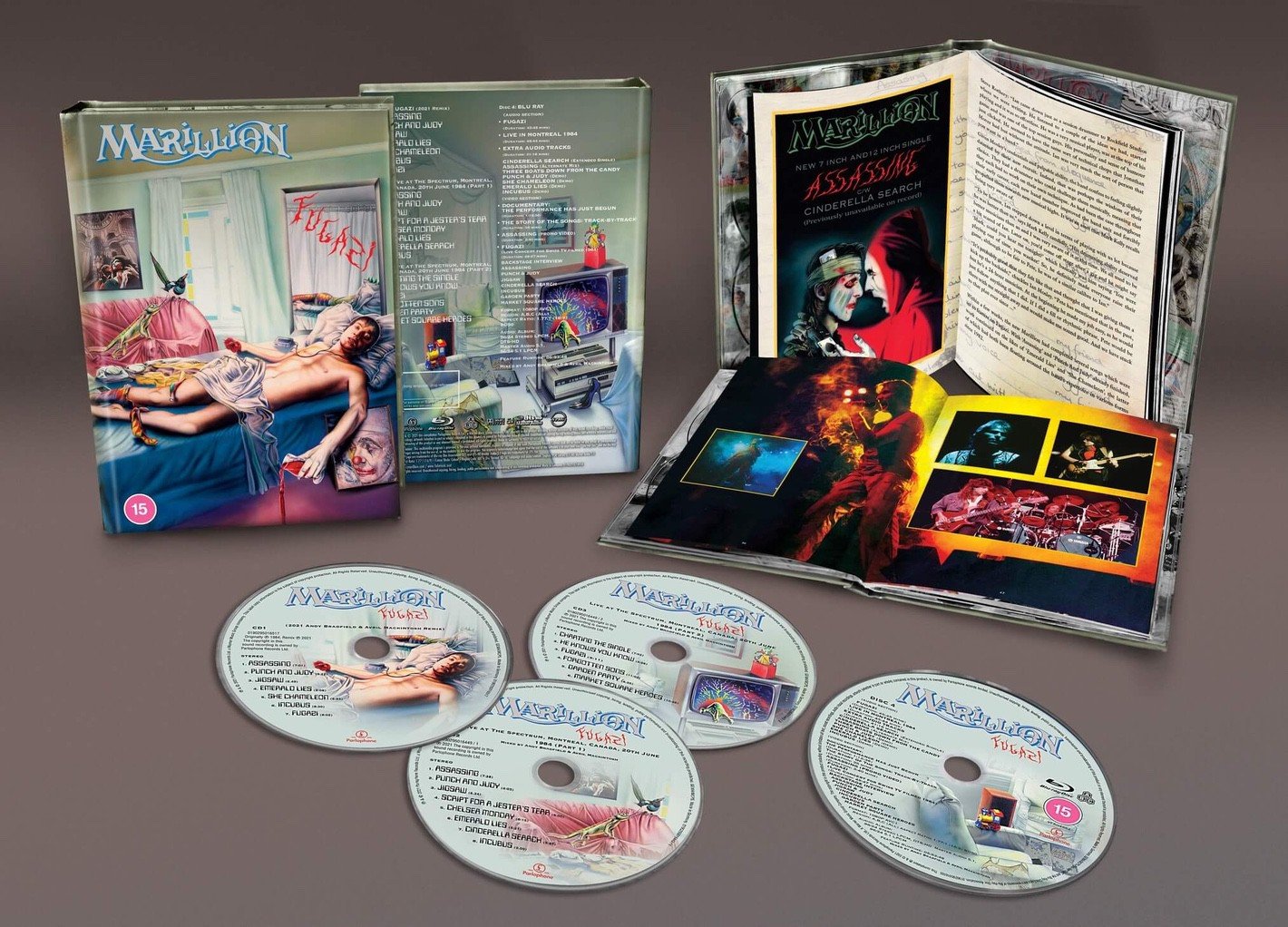 Finally the jigsaw from my years with ‘Marillion’ is complete with the release of the remaster of the 1984 ‘Fugazi’ album on 10th September. We are now taking preorders for the album, the full track listings and content of both the vinyl box set and the deluxe CD/Blu-ray you can read below. I’ve been unable to announce anything until now … END_OF_DOCUMENT_TOKEN_TO_BE_REPLACED 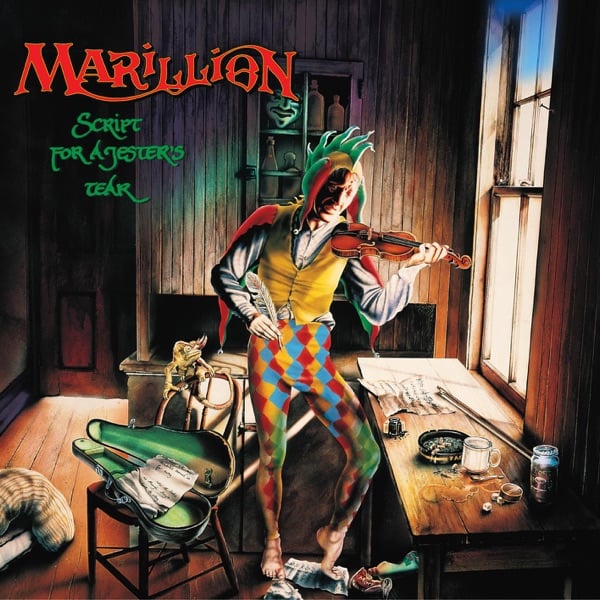 Marillion released its studio album debut, Script for a Jester’s Tear, in March 1983. The record was certified platinum in the band’s native U.K. where it reached number seven on the Albums Chart and spawned two Top 40 singles: “He Knows You Know” (#35) and “Garden Party” (#16). Rhino will shine a spotlight on this neo-progressive favorite on April 3 with two … END_OF_DOCUMENT_TOKEN_TO_BE_REPLACED 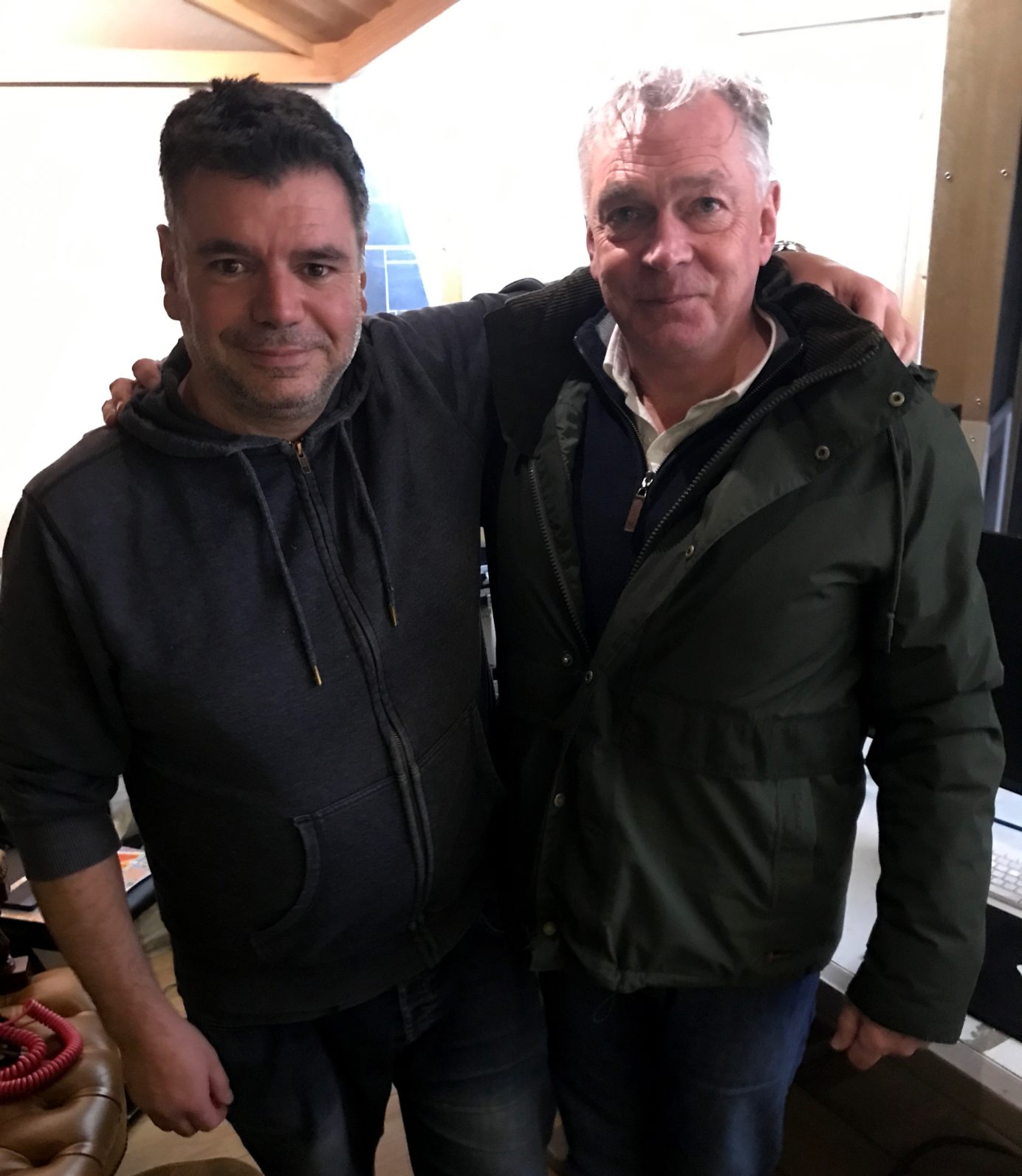 The New Year started as the last decade ended with a flurry of studio activity. John Mitchell was up at the start of the week finishing the guitar parts and contributing to the final song to be written the album. I’d been struggling with the original concept/ story behind ‘Market garden’ as it crossed too much with images I’d used … END_OF_DOCUMENT_TOKEN_TO_BE_REPLACED 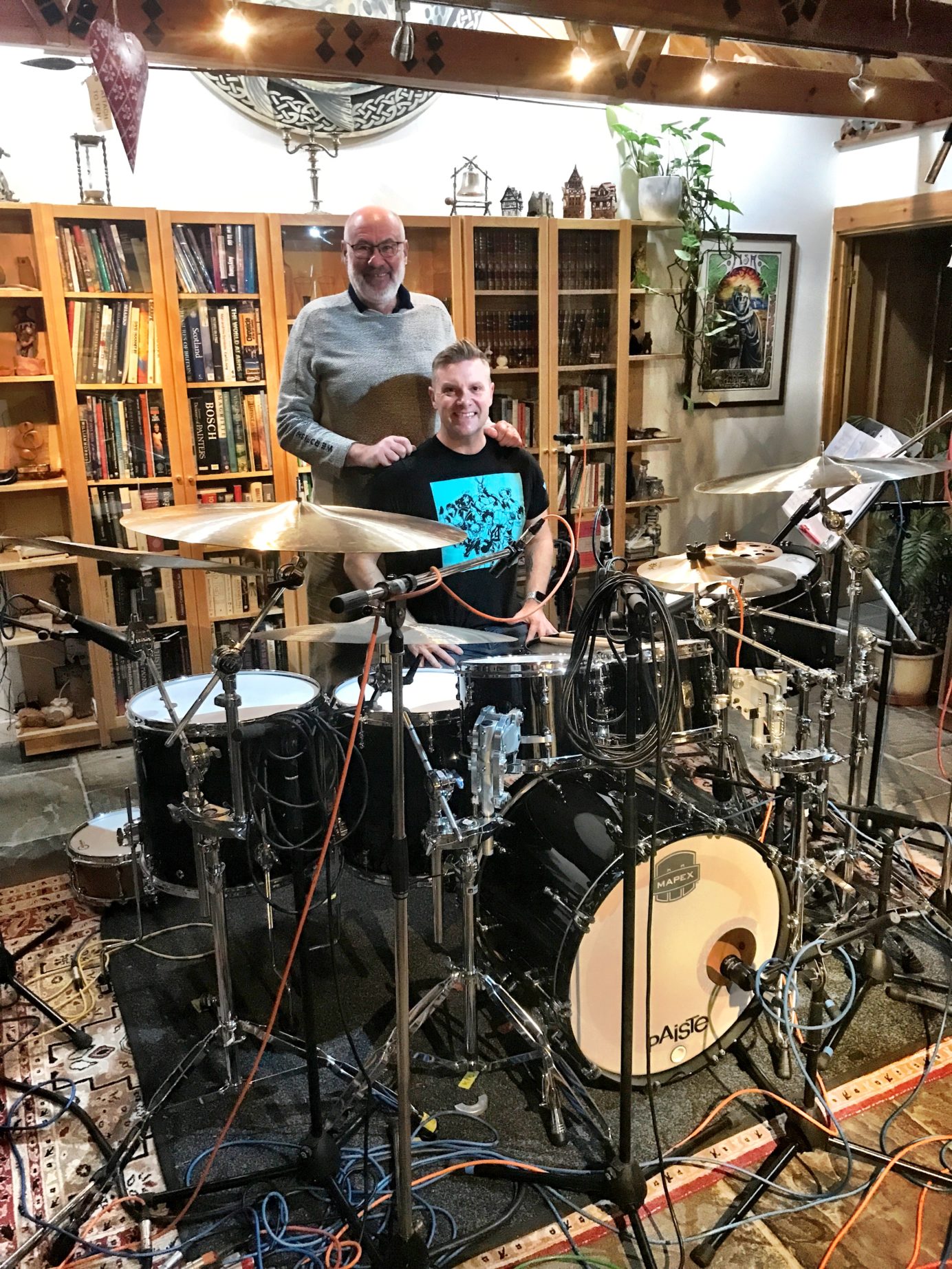 And so it begins. First day of ‘Weltschmerz’ recording and Craig Blundell joins us in the Studio to work on the drum tracks. Hugely productive day with Calum Malcolm and Steve at the ‘coalface’. We’d met up with Craig when he was playing with Steve Hackett in Edinburgh a couple of weeks ago, sent him the tracks and he arrived … END_OF_DOCUMENT_TOKEN_TO_BE_REPLACED 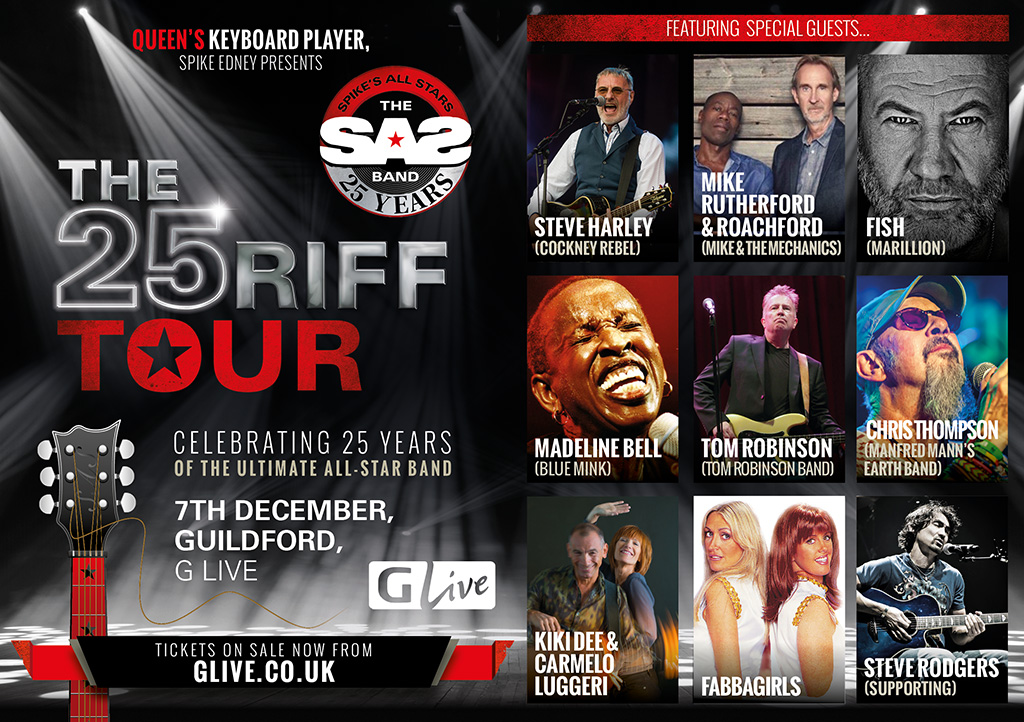 There’s an impressive line up for the Guildford Show on December 7th. Ticket details are on the SAS website and at Guildford G Live. 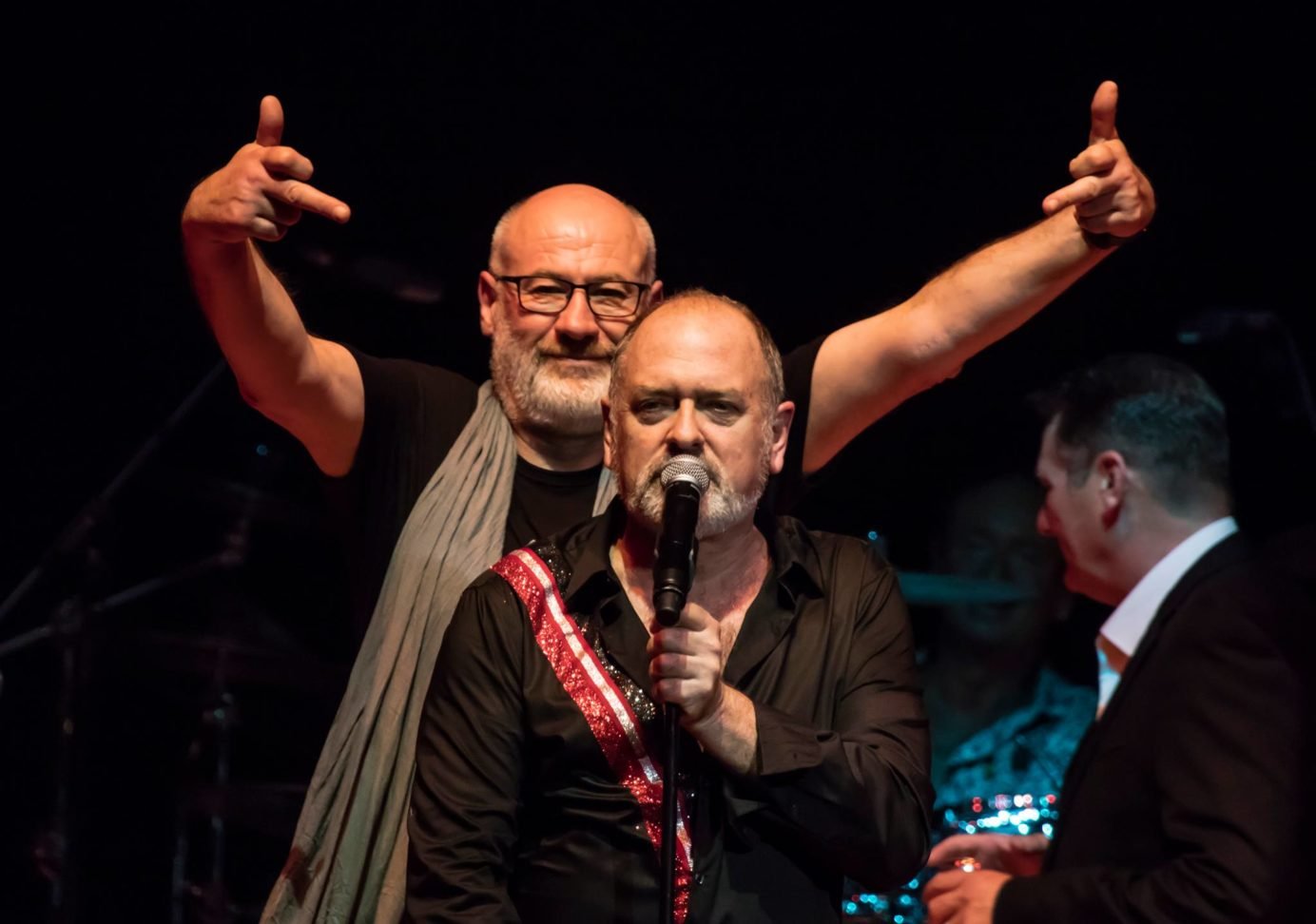 I’ll be back with the SAS band for a special night on the ’25 Riff tour’ at the G Live in Guildford on Saturday December 7th. I’ll be joining Madelleine Bell, Chris Thompson, Tom Robinson and a lot of other special guests and old friends on what is the 25th anniversary of the band and last night of the tour. … END_OF_DOCUMENT_TOKEN_TO_BE_REPLACED 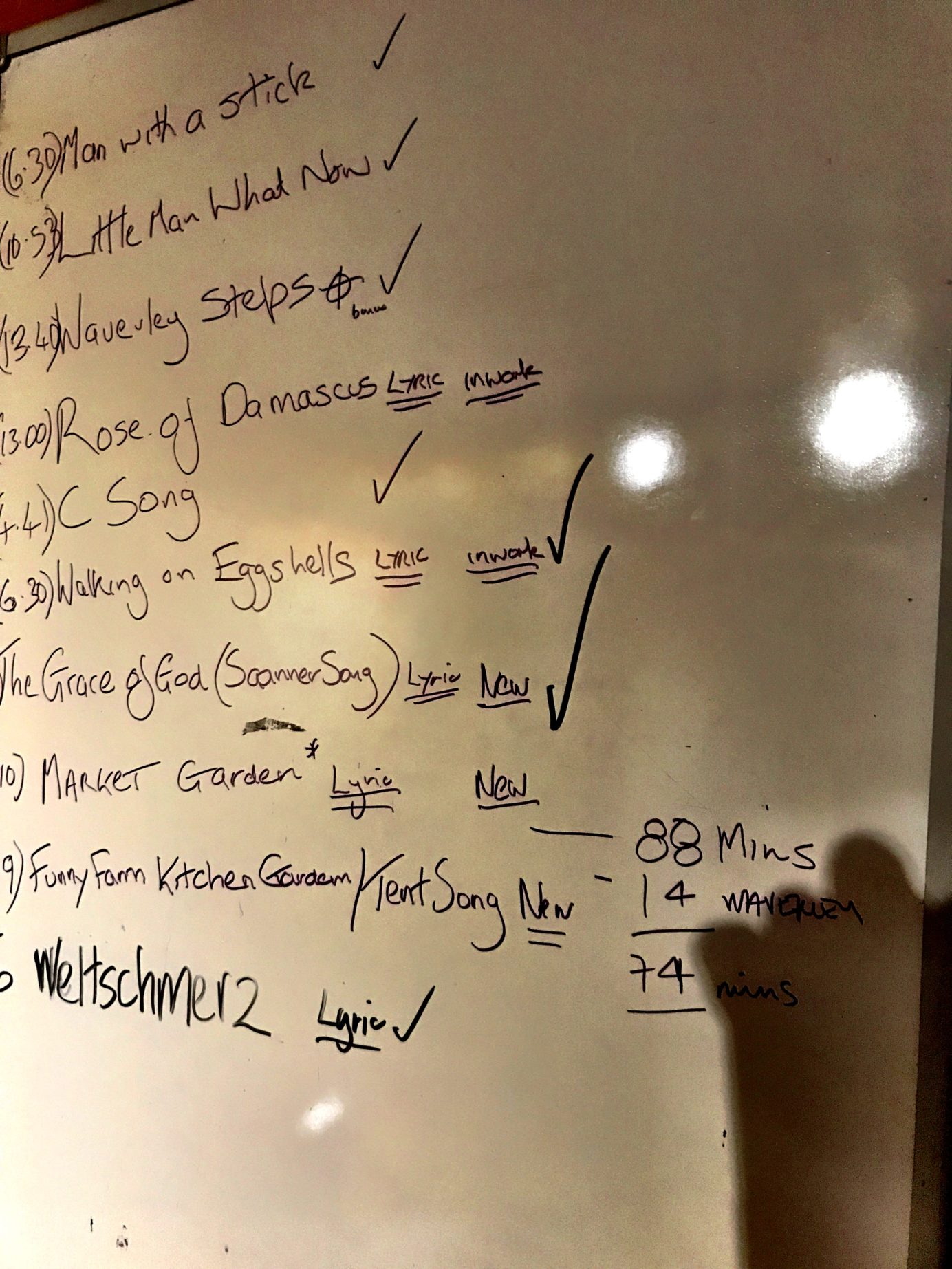 The board in the Studio control room is starting to fill up and I’m pleased that the ticks indicating ‘completed’ new songs are following the titles. Robin Boult was up for a few days last week adding his thoughts and content to the material that Steve Vantsis and I have been working on and developing and we now have 3 … END_OF_DOCUMENT_TOKEN_TO_BE_REPLACED 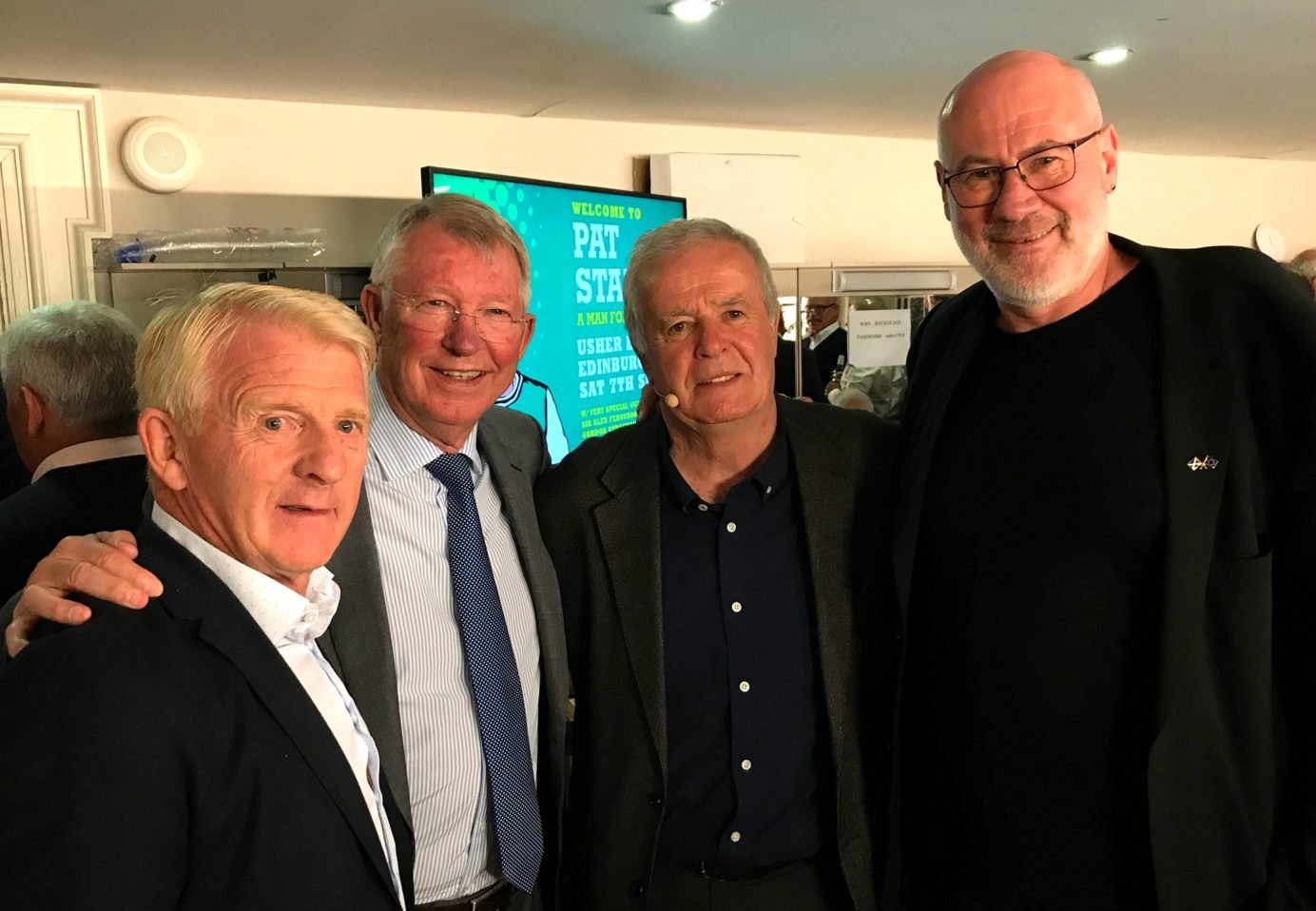 Last night I was at Pat Stanton’s 75th Birthday celebration at the Usher Hall with Simone. It was a night where I reverted to being an overawed kid coming face to face with so many heroes and I had to retrain myself from the overwhelming urge to whip out my i phone and irreverently snap away at so many of … END_OF_DOCUMENT_TOKEN_TO_BE_REPLACED 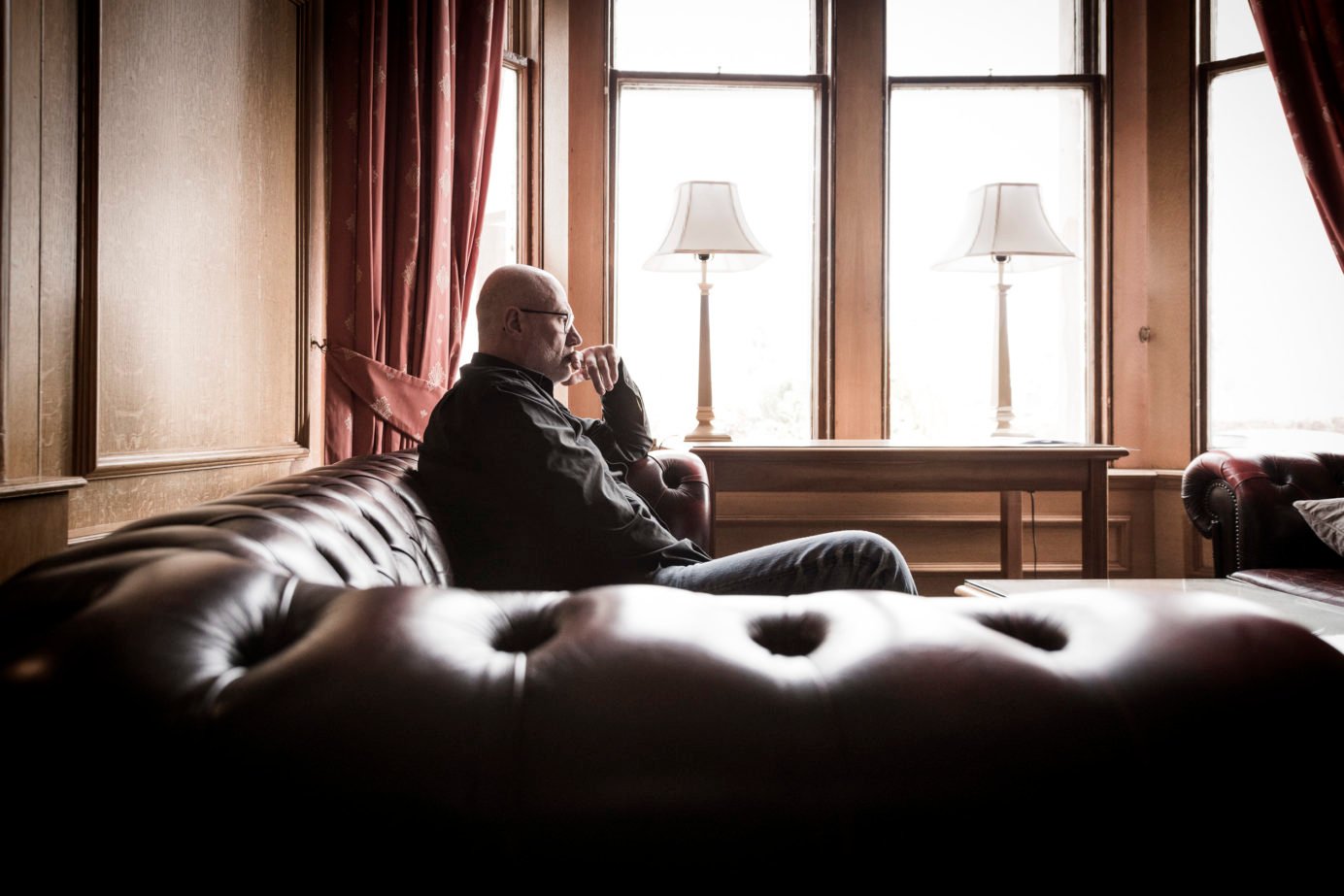 Well a lot of hard thinking after long talks with various advisers has led me to making an executive decision to move the European tour from April/May to the end of the year when I’ll be going out now in October/ November. By that time hopefully we will all know more about the effects of Brexit and things will hopefully … END_OF_DOCUMENT_TOKEN_TO_BE_REPLACED