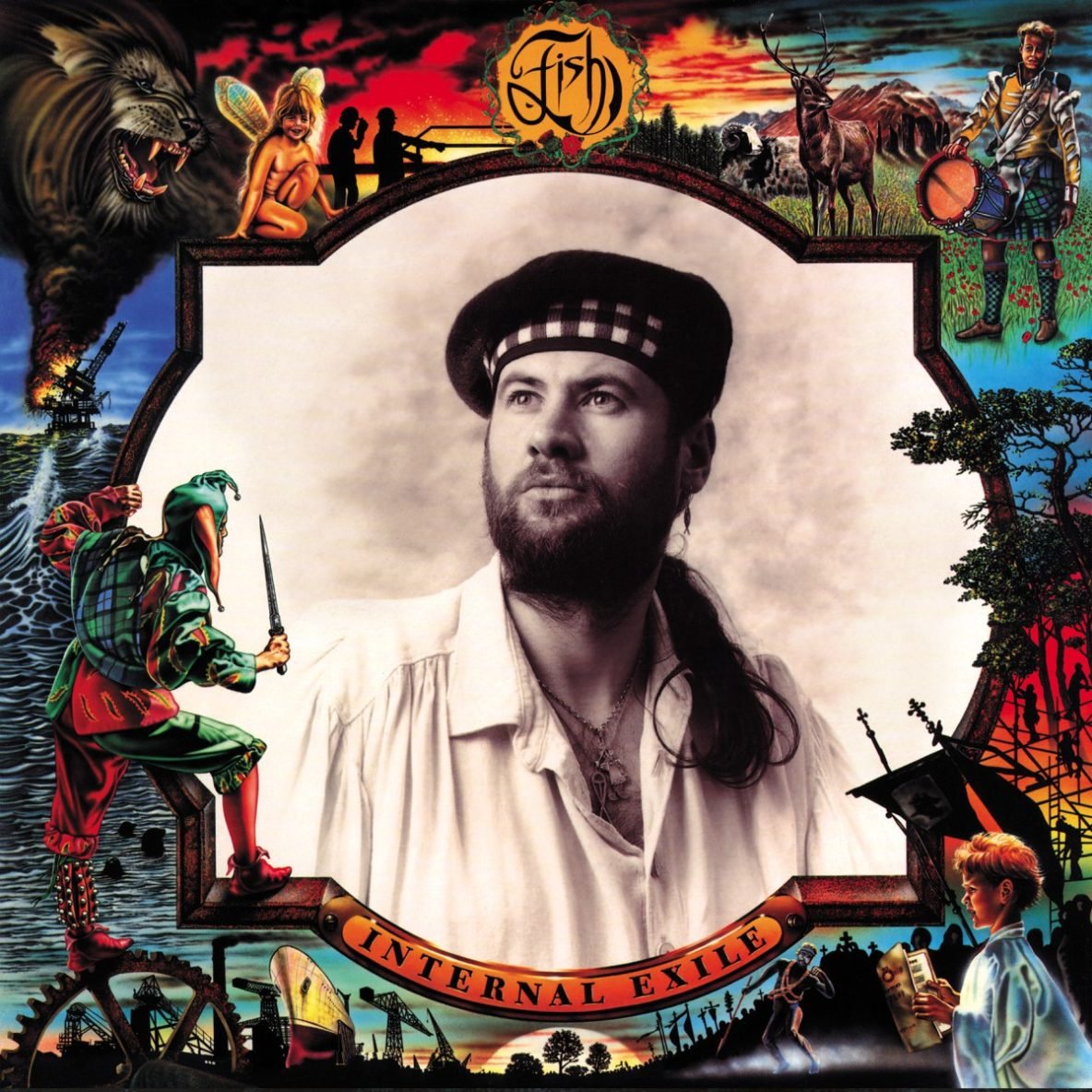 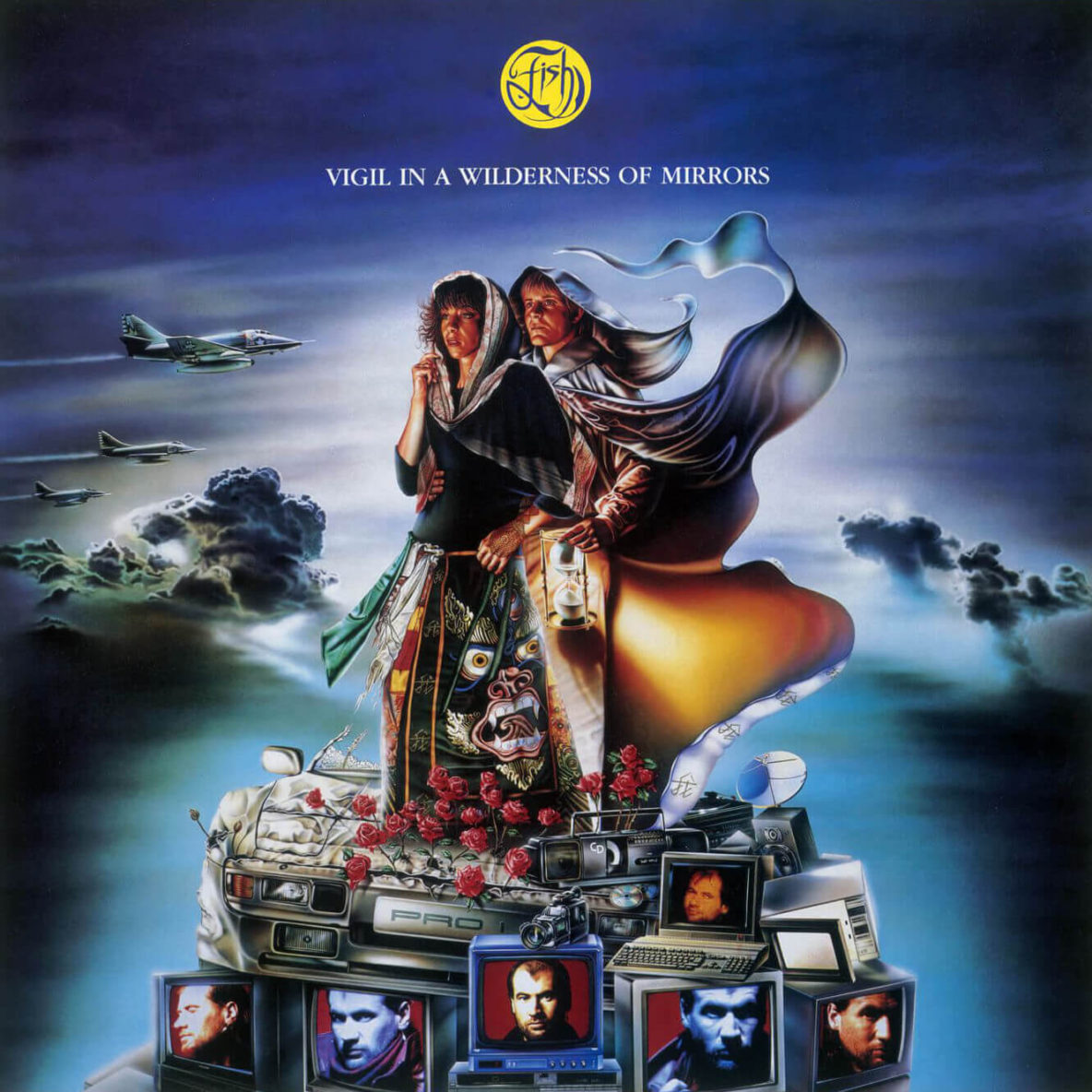 Vigil in a Wilderness of MirrorsSOLO ALBUM // 1990Vigil in a Wilderness of Mirrors (1990) is the debut solo album by Fish. Fish had departed Marillion in 1988. Although the recordings for this album finished as early as June 1989, EMI Records decided to delay the release until early 1990, to avoid collision with Marillion’s album Seasons End (September 1989). … END_OF_DOCUMENT_TOKEN_TO_BE_REPLACED