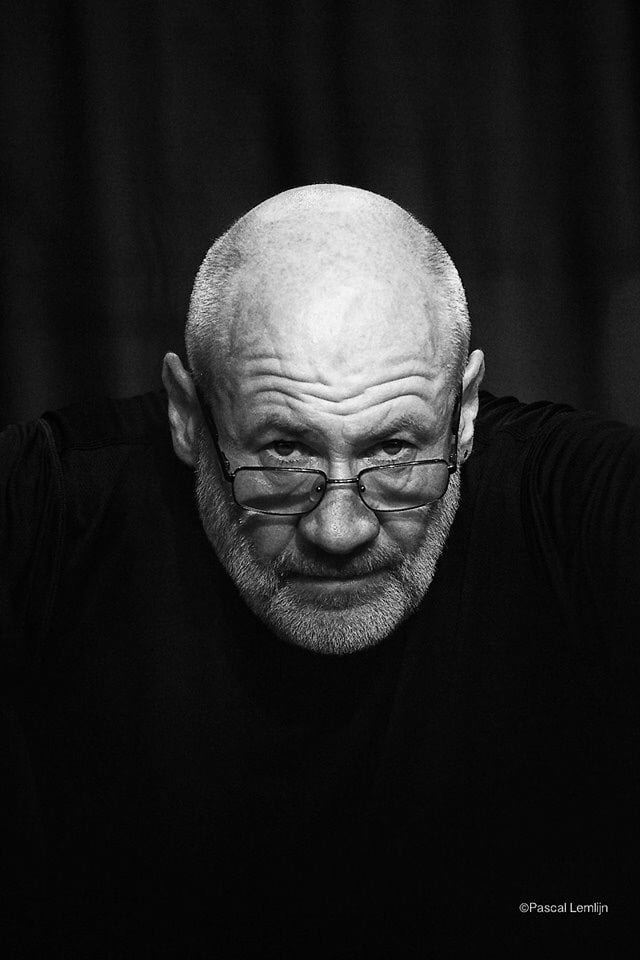 The dates I have posted for this year are the only shows I am playing in Europe. Some of you have asked why not Italy? France? Spain? etc etc.

The bottom line is that with band and crew wages,agency commission,local/national taxes, nightliner bus and hotel costs, fuel, food and all the other sundries associated with day to day touring working on an average of 5 shows a week I need at least £5000 a gig to pay for it all. And that is before I make a penny!

To put it in perspective the offers I have had from Italy so far are on guarantees of around 2000 euros.I only work to guarantees as the percentages I get if more people show up mean nothing if they don’t and I have been clobbered in the past taking gambles.I am personally responsible for all my costs and to the people I employ.

The promoters make their offers on what they think is the tickets they know they will sell for definite. They don’t want to lose their shirt and neither do I.

My agent does his best to find me the shows but if promoters aren’t willing to pay the money to support my costs then there is no show.There’s no point in throwing the toys out the pram on this it’s just a reality.I accept that.

Too many bands are touring because they can’t make money on physical album sales and ‘Johnny Punter’ has only so much disposable income to spend on concert tickets never mind the time in their lives to attend gigs.Some bands and promoters are getting hurt out there especially when ‘premier’ bands come out with tickets at £65 plus and hoover up that ‘disposable income’ leaving the ‘championship’ and ‘lower league’ bands struggling to sell venues.. It’s the way the music business is these days. I accept that.

So what do I do? Hike ticket prices higher and play to a more ‘select’ and well heeled audience to get the guarantees higher? I don’t think a lot of fans would be happy about that and I think the attendances would suffer.

Play more shows in a week to spread the costs? Physically I can’t play 4 shows in a row anymore without it having detrimental effects on my voice and 3 on day off 3 doesn’t work either as we have travel movements and venue availabilities to take into account.- and that is a tough call on a long tour even if we could get the rabbits in a row!

I’m not going to go over the North America question again here as I am tired of dealing with explanations. All I will say is there are even more costs involved there and I couldn’t make 13 shows work with guarantees of $150 000.

In 2016 I was harangued by Spanish fans to replace shows in Madrid and Barcelona after cancelling them through illness on the previous tour. I made the effort and came down with 2 shows in 5 days due to travel distances. I played to around 800 people across those 2 gigs. The promoter lost money as did I. He hasn’t offered what I need this year.

I’d like to get out in April/ May 2019 and play those countries missing on this years schedules but I can’t take risks and cannot afford to lose money especially at this time in my life. My agent is continuing to try and bring touring together and he will continue to haggle best he can to make it happen but I’m afraid the bottom line is if the guarantees aren’t there then I have to stay at home.

And just to add to the difficulties I already have making budgets work in a couple of years the shambles that is Brexit is potentially going to make things far worse than is now in the coming years.

Working visas for every European country for band and crew, Carnets at every border crossing with VAT checks and accounting meaning long delays getting to shows on buses and trucks whose drive time is regulated which will threaten shows as we can’t guarantee arriving on time. Reciprocal tax agreements potentially thrown out the window meaning we can’t claim – for example – 19% tax we pay in Germany on all shows after production costs. The list goes on and on.

Touring is a very hard and difficult undertaking and requires a lot of logistical thinking and financing to pull it off. If it works then great but if it doesn’t the downside is potentially disastrous.I prefer not to court disaster these days.

I love playing shows and this 50 date tour this year is a massive exercise that has proved and will prove very demanding. We have managed to make the figures work on these gigs but even then there are a couple of gambles in order to make the routing work.

Just because we aren’t playing in your town , city or country shouldn’t be taken personally. It’s not through choice it’s through lack of viable offers from promoters and,sad to say, demand.

Some will say “oh here he goes moaning again”. I’m not. I accept the reality of my situation and I wish some people out there would accept it too.

I am retiring from the music business in 2020 and it’s the right time. Until then enjoy the shows while they are still there and I sincerely appreciate your support on this upcoming tour.
We will have some fun