The Wings of Butterflies

Well so far January has been a period fraught with the necessity for urgent regrouping and changing tactics as the battlefield dramatically changed in the opening days of 2019.

A few days before Christmas my mother went down with a back injury which was assumed to be a trapped nerve and which meant she could hardly walk. We had all anticipated she would recover but the situation worsened and shortly after New Year she admitted she could no longer cope with living on her own. As my mother is now 86 years old we were well aware that eventually the time would come when this would happen and had put plans in place to reorganise the accommodation here at the studio.

I already have planning permission for a new office to be created as an extension to the Studio and we were aiming to have it built this spring once the weather had settled. This would mean I could shift the working core to the new building and create another bedroom in the former office which had enough space and toilet/shower facilities to accommodate my mother when she could no longer live independently. Events however overtook us and my mother has had to move here a lot sooner than expected. I’d promised my father that we would look after her and refused to see my mum in a home or anywhere else. Living with us in the studio was the only way forward and always the short term plan.

As her mobility is vastly impaired and she now needs a walking frame the only option has been to set her up in our bedroom as it has the necessary space and a walk in shower and toilet on the same level. This has meant Simone and I moving to our only spare room.
The knock on effects of all this has meant major adjustments.

With my mother in our room directly next to the studio control room it’s impossible to consider any writing or recording here and with no accommodation available I can’t afford to put musicians up in hotels for long periods. I made the decision to move the ‘Weltschmerz’ release back to September.

This allows me to re consolidate, get on with my side of the writing and oversee the build of the extension with the aim of getting back into full band sessions in April/May and recording in the summer. I can work remotely with Steve and Robin, passing ideas back and forward and write together with Foss who lives a few miles away and who can come here to work during the days in the control room. Calum Malcolm had already booked other studio work in February and March so the availabilities fell into place. This means principal recording for ‘Weltschmerz’ resumes in June and hopefully by then the situation here will have settled down.

After discussion with both my UK and German promoters I elected to hold back on all touring activities this year apart from the few open airs I already have booked. There will be no more shows until next year when I will go out with ‘Weltschmerz’ and ‘Vigil in a Wilderness of Mirrors’ as a double header. I’ll be working on the new remasters for ‘Vigil’ and ‘Internal Exile’ during the next months with intended releases in the summer to help fund the new recordings.

I need to spend time here at home reorganising everything and helping out my wife who has been an absolute saint adjusting to the new demands on our household. I could not have dealt with this without her.

We are both under no allusions that the situation is going to get any better anytime soon and we are prepared to deal with further developments. It’s important we are together and fully focused on the issues before us.

It’s a complicated and demanding time in our lives but one we have to stand up and be strong in. We can get through this but for now I have to concentrate on what is dear to me and what’s important. My family is always foremost. 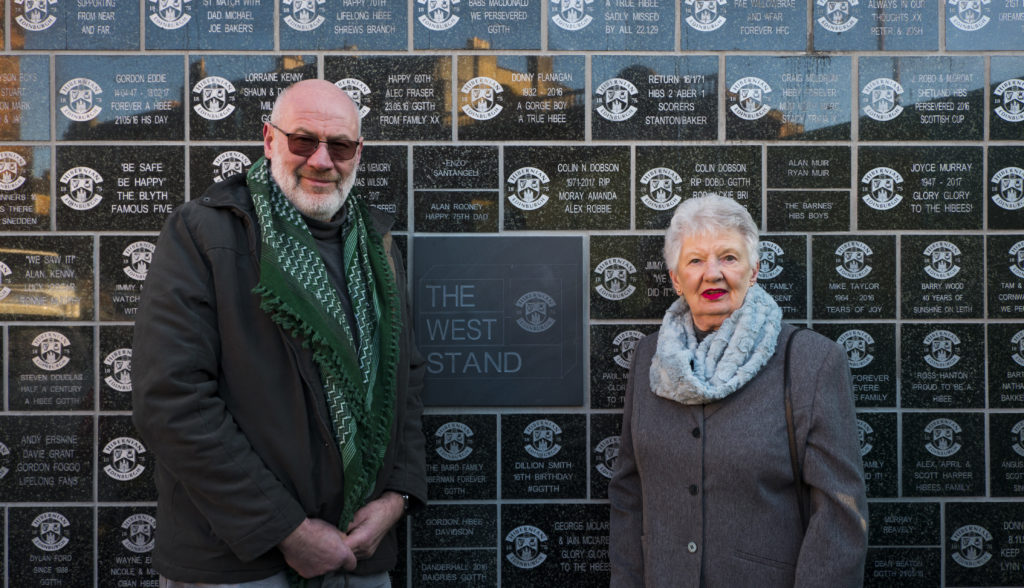