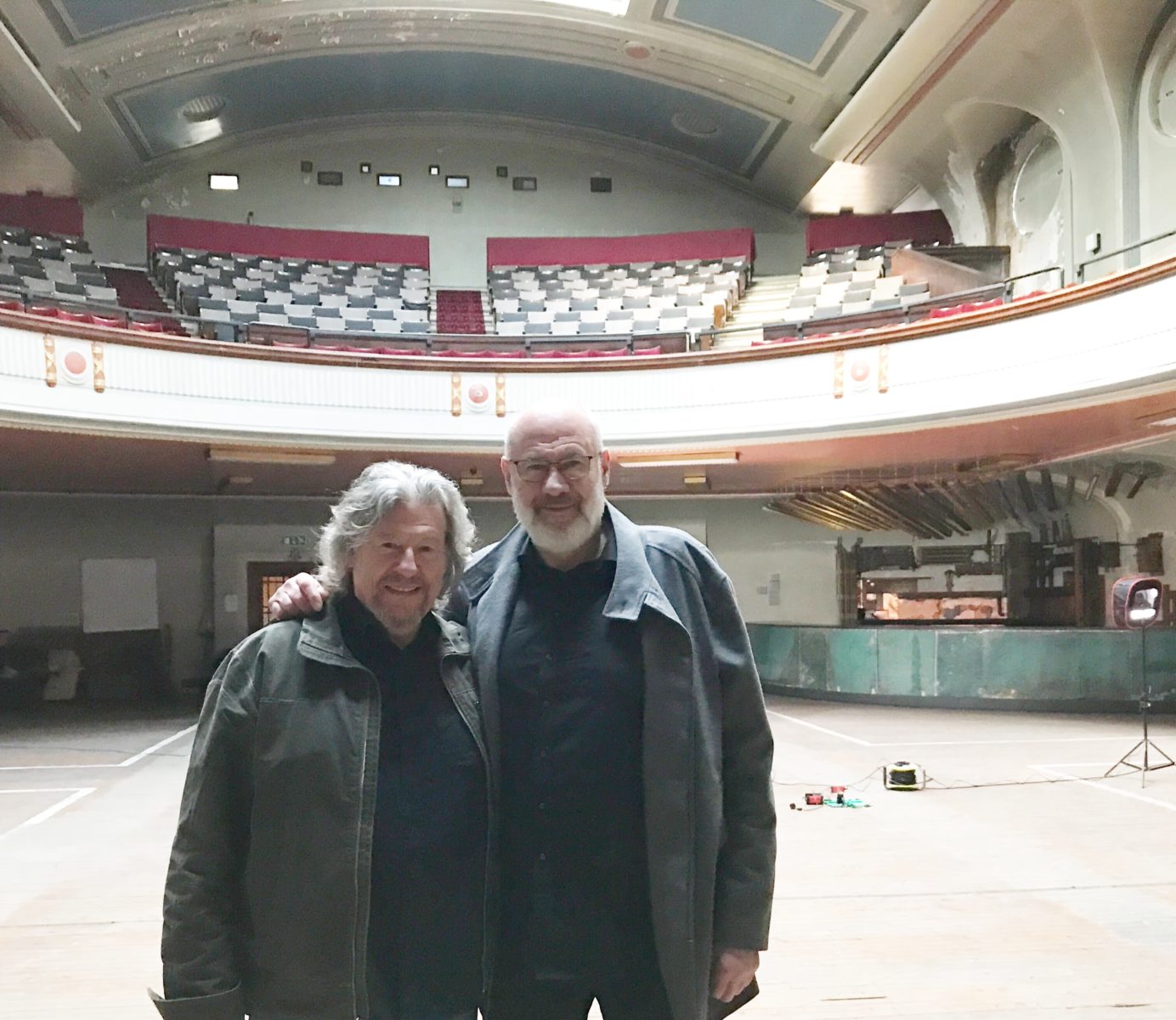 I just heard the tragic news today that my dear friend Ted McKenna passed away this morning. A fabulous musician and one of the all time greats who inspired so many rock drummers across generations he was a truly legendary stick man who graced so many kits behind so many world famous bands. I had the enormous pleasure of not only working in the studio with him but also sharing stages in various incarnations over the years. He was a monster drummer with endless energies who played with so much soul and passion and drove songs with a power and grace like no other.

But it wasn’t only his playing that made him such a legend. He was a beautiful man who could drift from the comic to the serious, abound with stories and anecdotes, a perpetual smile despite all the difficulties he encountered and suffered over the years with never a bad word to say about anyone. I loved his bear hugs and his enthusiasm for everything. Always positive and always there for you if you needed him.He was a man’s man and I am honoured to have had him as a true friend.

My heart goes out to his family and his friends, of which he had so many and to all the people he touched with the music over his long years with us.He will be deeply missed and never replaced.