Weltschmerz - The writing on the wall 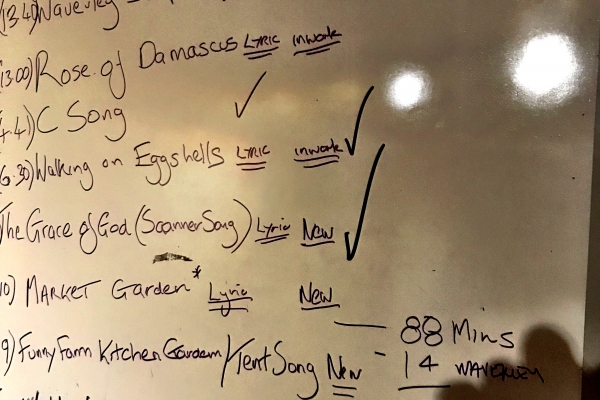 I received great news from James Cassidy, who deals with all my digital elements and he informed me last week that I now have 50k registered followers on Spotify. Not bad for an ‘unknown Scottish poet’. If that number could only translate into album sales I’d be an even happier man! ?