Watch the new video for 'Garden of Remembrance' 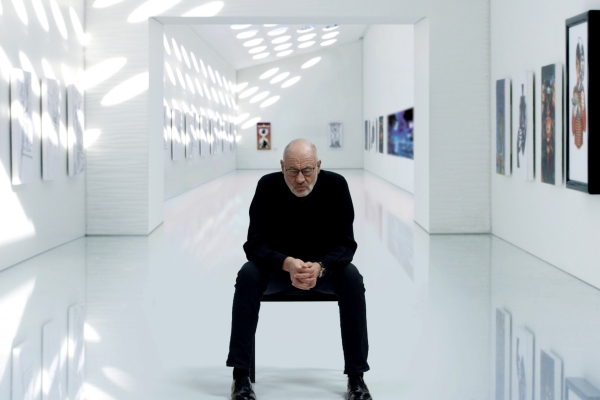 24 July 2020
‘Garden Of Remembrance’, is a gorgeous piano ballad wrapped in a stirring arrangement that showcases one of the best vocal performances of Fish’s long and illustrious career. With an ever-increasing awareness of old age and its associated illnesses through the death of his father in 2016, and his elderly mother moving into care with Fish and his wife in January 2019, he was presented with a touchstone for the lyrics of the song. The aptly titled ‘Garden Of Remembrance’ tells the story of a married couple dealing with the early onset of dementia and the resulting issues of a husband who's "Lost between the here and now/Somewhere that he can’t be found” and his wife. The singer spent five years of his life in the assembling of Weltschmerz – the title means “a feeling of melancholy and world weariness” in German. During the half-decade occupied with its gestation, Fish was put through the mill. But two things caused him to make a record as sombre as Weltschmerz. In 2015, 89 music fans were murdered by terrorists at a concert at the Bataclan in Paris. The incident affected Fish deeply. Meanwhile, his own advancing years were causing him to realise that, as he puts it, “I had my own sell-by date.” Weltschmerz emits a certain air of finality and closure, but it is not a depressing record. Besides bringing us Fish’s finest set of lyrics to date, Weltschmerz is also his most adventurous and varied piece of work.