Moving out of the Trees 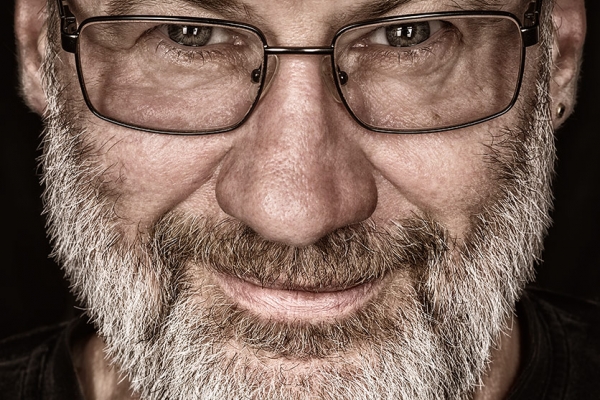 After so much ‘gardening leave’ it’s time to get back to the ‘day job’.

There’s been a lot of ill founded rumours about my health in recent months and I think it’s time to dispell them with a few announcements of upcoming engagements and general news.

First up is that I’ll be hosting 4 shows in June for ‘Planet Rock’ in June while the Hairy Bikers are off on holiday. I’ll give you more details closer to the time but I’m looking forward to getting back on air again after a long lay off.

This will precede rehearsals that start on the first week of July for our first festival in Warsaw on Friday 12th July.

It’ll be a brand new set for the summer dates and with Robin Boult out on duty with Howard Jones for the next months the guitar position is being filled by John Mitchell (It Bites, I Robot, Frost* )

I’ve known John for quite a few years and this is the first chance we have had to perform on the same stage. I’m excited about having him on board and there’s every chance he will be getting involved with some writing together later in the year for the evasive ‘Weltschmerz’ album.

and the Prognacht festival in Gronau, Bonn, Germany supporting Jethro Tull on the 17th August.

I’m negotiating another festival in Scotland at the end of August and if confirmed I will announce in the next few days.

On September 13th/14th and 15th I will be in Tilburg singing on the stage presentation of ‘Into the Electric Castle’ with Ayreon and guests performing my role of ‘The Highlander’ that I recorded for the original album. It looks like being a lot of fun and I’ll be getting the kilt dry cleaned for the occassion ?

The last performances of the year will be in December as a guest singer with the SAS band as it’s their 25th anniversary shindig. I don’t know my show days yet but as always will let you know. One thing I do know is that they will be glorious nights on stage!

In amongst all that I’ll be writing and recording and of course, gardening. I’m still negotiating for the rights to release the remaster of ‘Vigil in a Wilderness of Mirrors’ from Warner and if I’m successful I’ll be releasing that album and the new remaster of ‘Internal Exile’ probably in October this year. Steve Vantsis is helping me put the compilations of that material together and working on the next live album from the ‘Clutching at Straws’ anniversary tour from last year. Dave Barras is shooting documentary footage for both releass this summer.

With the ‘Vigil’ album coming up for it’s 30th anniversary I’ll be introducing tracks in the new live sets which will have Foss Paterson on keys, Steve Vantsis on bass, Gavin Griffiths on drums, Doris Brendal on backing vocals and the fore mentioned John Mitchell on guitars.

My domestic situation remains pretty much the same but I am easing my way out of the logjam created in recent months. It’s been a very difficult start to the year but I am beginning to see some light in a very long and very dark tunnel. Since my hospital admission at the beginning of March I’ve been in decent health although stress levels have been extraordinarily high. I’m looking forward to some weekends away on gig duty this summer and taking in some positive vibes on stage. I look forward to seeing some of you again out there on my travels.