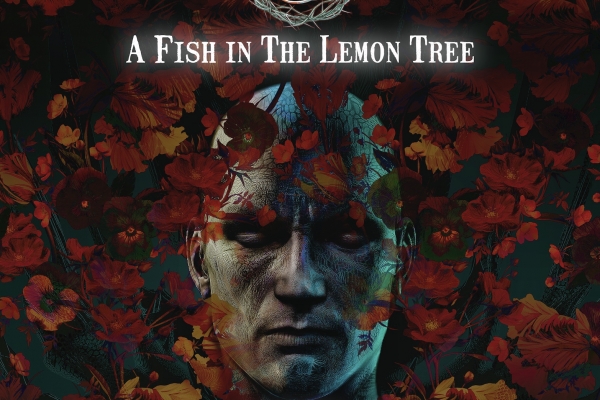 FISH has unveiled an audio stream from his only live show of 2020. Recorded on March 13th at The Lemon Tree in Aberdeen, the audio will be available to stream for free on Soundcloud and on YouTube, alongside a JustGiving page raising money for Fish’s band and crew members, aiming to relieve their financial struggles caused by the global pandemic crisis.

From Friday December 4th, fans can stream the gig and visit the donation page.

The set list for the tour was built around songs from his first solo album Vigil in a Wilderness of Mirrors, on its 30th anniversary outing, new material from his brand new and final double album Weltschmerz and a couple of nods to songs from his first album, Script For A Jester’s Tear with Marillion that had just been re-released. It was the closing of a circle on what was meant to be his penultimate tour.

The recording captured what has become a special moment for Fish and his crew, their only live performance of 2020 which took place just before the UK went into lockdown. Neither the show nor the recording would have been possible without his talented band or crew, so Fish is using the release of the recording as an opportunity to help raise funds for them during these trying times.

"On Friday March 13th I performed my one and only show this year at The Lemon Tree in Aberdeen,” explains Fish. “Two days later my musicians and crew were disbanded and soon after in lockdown in their respective homes across the UK and beyond. None of us has set foot on a stage since and are unlikely to do so again for quite a while.

“Losing all our concert touring in 2020 has been both a huge emotional and financial hit for everyone concerned however I was lucky that, although I didn't qualify for government support, my wife and I had the record company mail order business to get us through the year. My musicians and crew haven't been as fortunate and most of them being self employed qualified for only basic support, others getting nothing at all.

“The show on March 13th at the Lemon Tree in Aberdeen was essentially a warm up gig for a tour that was booked with around 50 shows throughout the year and across Europe. We wouldn't normally record these shows but luckily it was captured by my sound engineer Steve Kent and with a touch of studio magic from Steve Vantsis, my bass player, Weltschmerz album co-writer and co-producer, we've managed to get together an hour and 30 minutes of the only show performed in 2020. It's a very special memory and means a lot to us all.

“I decided that I didn't want to release it as an official live album but to use it in a very different way. This Lemon Tree gig is available to stream free of charge on Soundcloud and YouTube and all I ask is that if you're moved enough by the show that you make a small donation.

“I personally am taking nothing from anything raised here and funds will be dispersed directly to associated band and crew members who have been struggling financially this year with little or no work outside the live music industry. Should funds raised exceed expectations then I will pass the remainder on to a similar charity that is supporting the live music industry."

‘A Fish In The Lemon Tree’ follows the release of Fish’s double album Weltschmerz in September, marking his final studio recording. It is an extraordinary piece of work that brings down the curtain on the Scotsman’s long and varied musical career and has been a huge success around the world – both commercially and critically.

A FISH IN THE LEMON TREE SETLIST 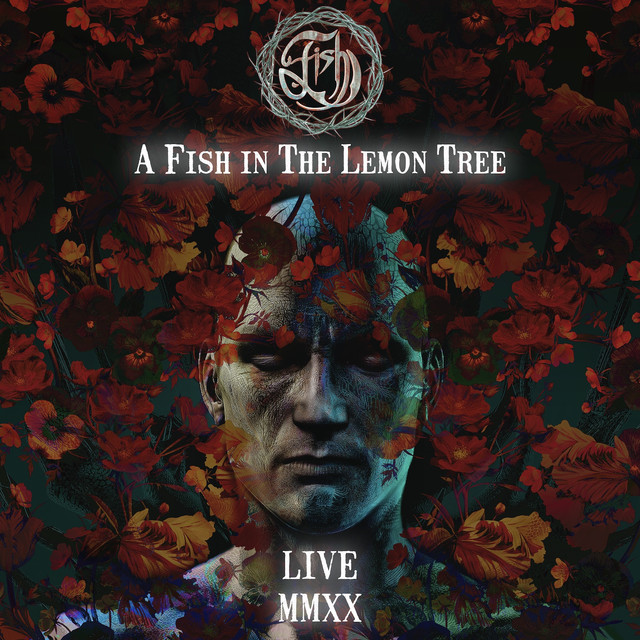